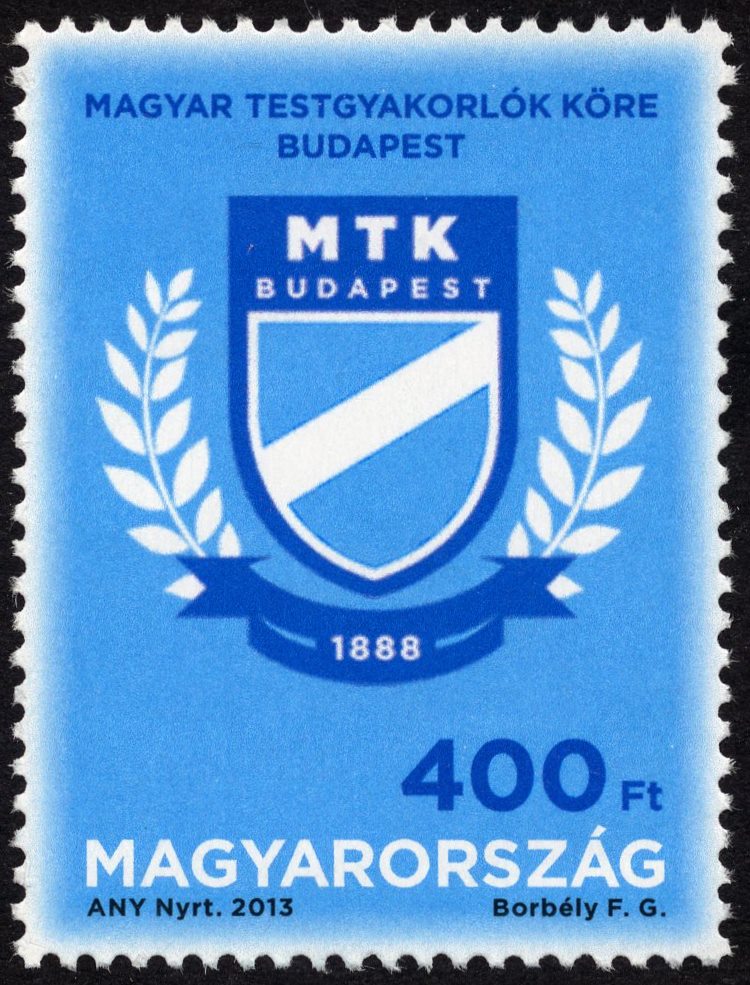 MTK , one of the best known and most successful Hungarian sports clubs both in Hungary and abroad, was founded by young sportsmen 125 years ago on 16 November 1888. When it was founded, besides gymnastics, other disciplines – athletics, wrestling, cycling, weight-lifting and later swimming and fencing – were embraced by the Club.
Football began at MTK in 1901, and ever since then it has been the most popular sport at the Club. The MTK football team has won the Hungarian premier league championship on 23 occasions, the Hungarian Cup 12 times, the Central European Cup twice, and finished in third place in the Fairs Cup and were runners-up in the Cup Winners’ Cup. MTK has given Hungarian football many outstanding players who were personalities in their own era such as György Orth, Nándor Hidegkuti, Mihály Lantos and Károly Sándor. In 1905 the industrialist Alfréd Brüll, an eloquent advocate of Hungarian sport who spoke foreign languages, was appointed president of MTK. He led the Club for almost 40 years. His enthusiasm and generous financial backing won MTK an international reputation.MTK was the first sports club in Hungary which embraced different disciplines. Young sportsmen at MTK were the first to be given the right to vote and in Hungary women first obtained the right to pursue sport at MTK. Foreign coaches and competitors of other nationalities were welcomed first at MTK. The Club promoted many branches of sport throughout the country and arranged the first national championships for table tennis, wrestling, cycling, boxing, weight-lifting and swimming. In addition, the Club played a leading role in forming numerous national sports associations. The Club struggled against horrors in the run-up to and during World War II due to the persecution of the Jews. The Holocaust exacted an appalling human toll on the sportsmen, coaches and followers of MTK. In the post-war years, like many sports clubs with a great past, MTK was persecuted by the communist dictatorship. However, despite the vagaries of history, the spirit of the Club has endured. Over the last 125 years, much joy brought by countless trophies, sporting achievements and victories as well as sorrow in defeat has been associated with the name of MTK, as well as the name of the Club’s better and lesser known sportsmen and -women and coaches, and the name of those who have built MTK’s reputation through dogged hard work and refused to accept the impossible.Since the Club was founded 125 years ago MTK sportsmen and -women have won 33 gold medals, 28 silvers and 21 bronzes at the summer Olympics and 8 golds, 13 silvers and 7 bronzes at the chess Olympiads. To date MTK competitors have won 179 gold, 141 silver and 116 bronze medals in world championships and 83 gold, 76 silver and 63 bronze medals at European championships. In the summarised results for nations MTK with its 33 Olympics champions is in 33rd place. (Source: MTK) 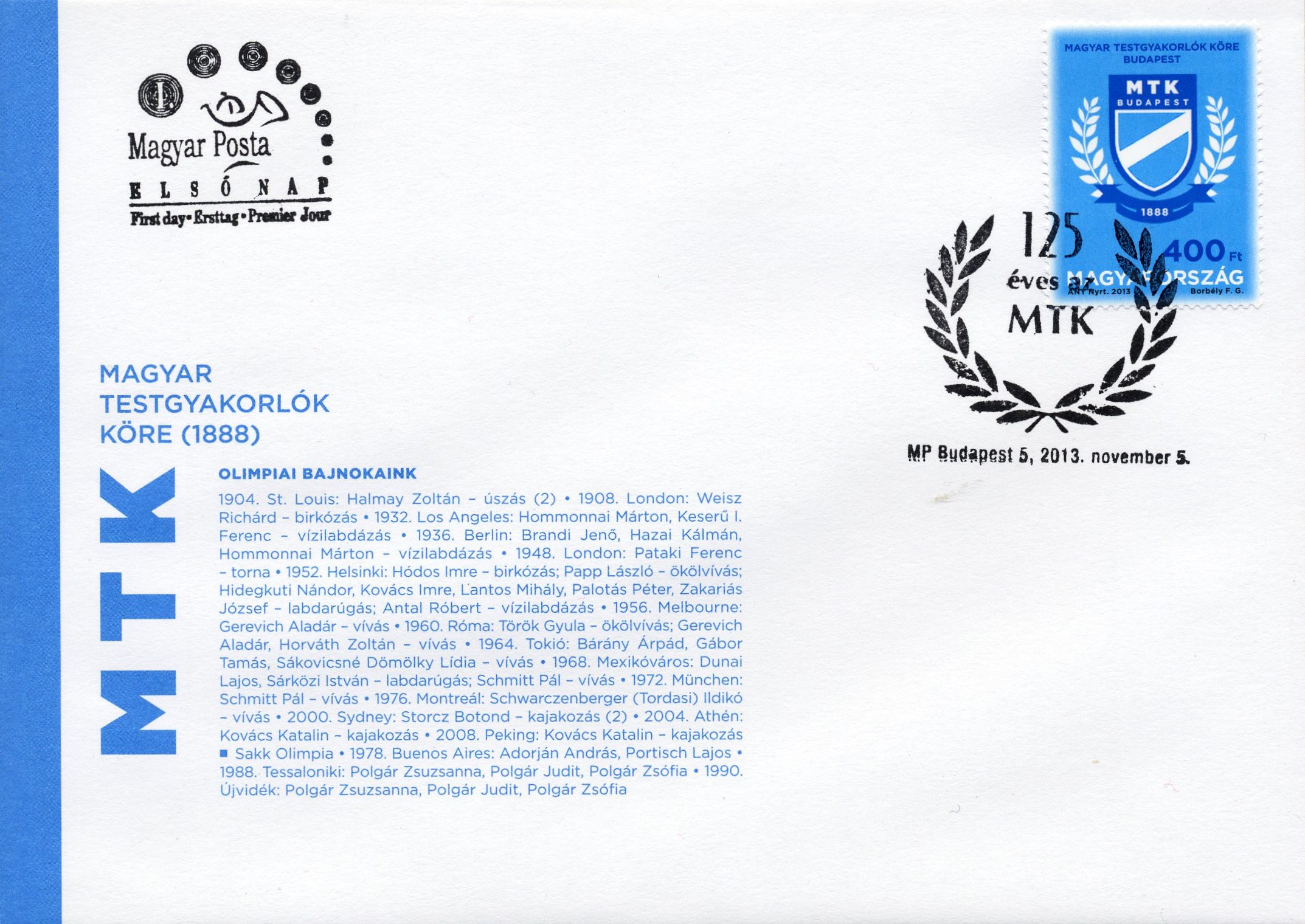