Synagogues in Hungary - The Synagogue of Miskolc and Mád

Synagogues in Hungary - The Synagogue of Miskolc

In 2008 Magyar Posta started to issue stamp series introducing the synagogues of Hungary. On the seventh and eighth denomination of the issue the altar and internal parts of the Synagogues of Miskolc and Mád can be seen. On the commemorative envelopes there are specific decorative elements and the building of the synagogue itself too. The commemorative stamp series consisting of two denominations were produced by Pénzjegynyomda on the basis of the plans of Péter Nagy, stamp designer graphic artist. The stamps are available in a small sheet format from 2 September at big post offices and at Filaposta, and they can also be ordered from Magyar Posta's webshop. 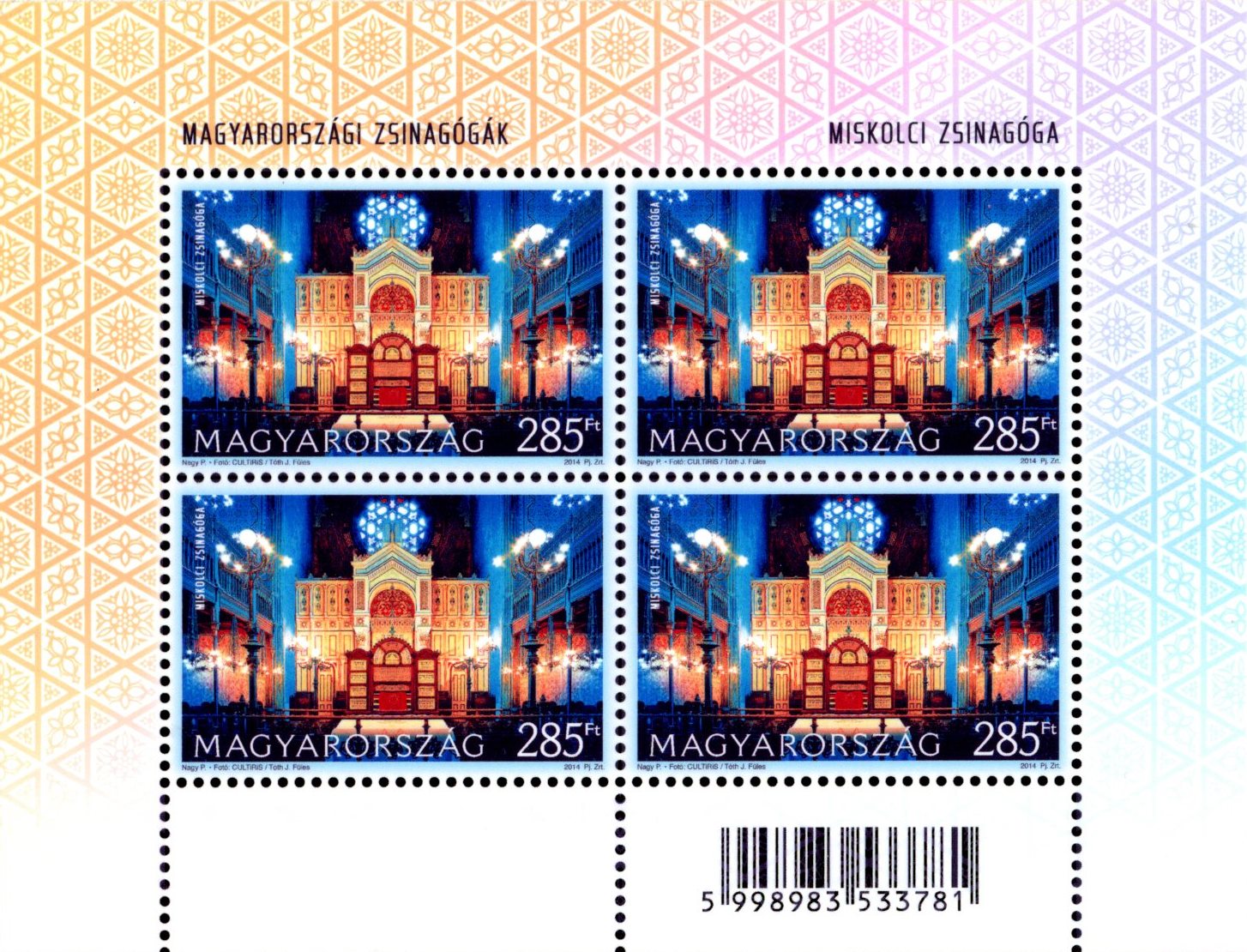 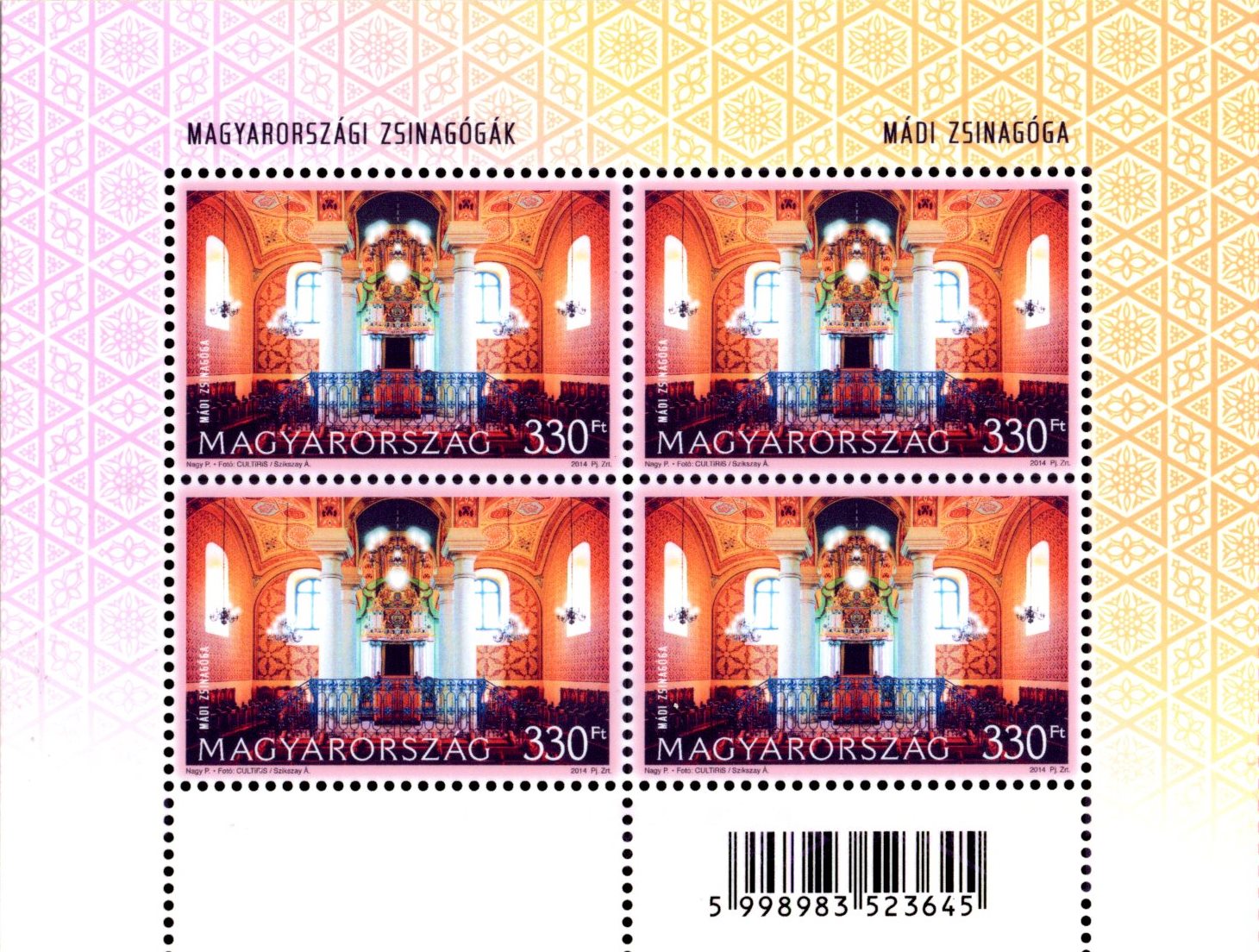 The Synagogue of Miskolc
The first stone of the temple was laid on 15 April 1861. The large-scale construction work was completed in 1863, and on 3 September the Jewish community of Miskolc inaugurated their new synagogue. The synagogue itself suits the most common Romantic synagogue type in Hungary, mixed with Neo-Romanesque motifs at some places. It was an architectural innovation that cast iron supporting columns - used in Hungary at that time only in industrial buildings or in the hanging corridors of urban residential buildings - were important elements of the temple structure. The synagogue is surrounded by a row of single-storey houses, in which there are flats and also a winter prayer room, where they held services, and it was also used for educational purposes. Source: mizsih.hu
The Synagogue of Mád
The first Jewish families moved into the wine producing village of the Hegyalja region in 1726. In 1771 the Jewish community already had a synagogue and a rabbi. During World War II the community was destroyed, by now only a few of them live in the village. Among Hungarian monuments the Baroque (Louis Seize style) synagogue built in 1795 is quite unique. It is situated in the street parallel with the main street. The nicely renovated entrance is on the southern side of temple, which has a rectangular design. The parapet wall of the eastern and western facade rises high above the temple. Its buoyant Baroque contour forms an arched gable at the very top. At the two sides and in the centre of the facade there are decorative vases in the Louis Seize style. On the eastern wall three large semicircular windows can be seen, and on the west side we can find a staircase leading up to the balcony. Source zsido.hu 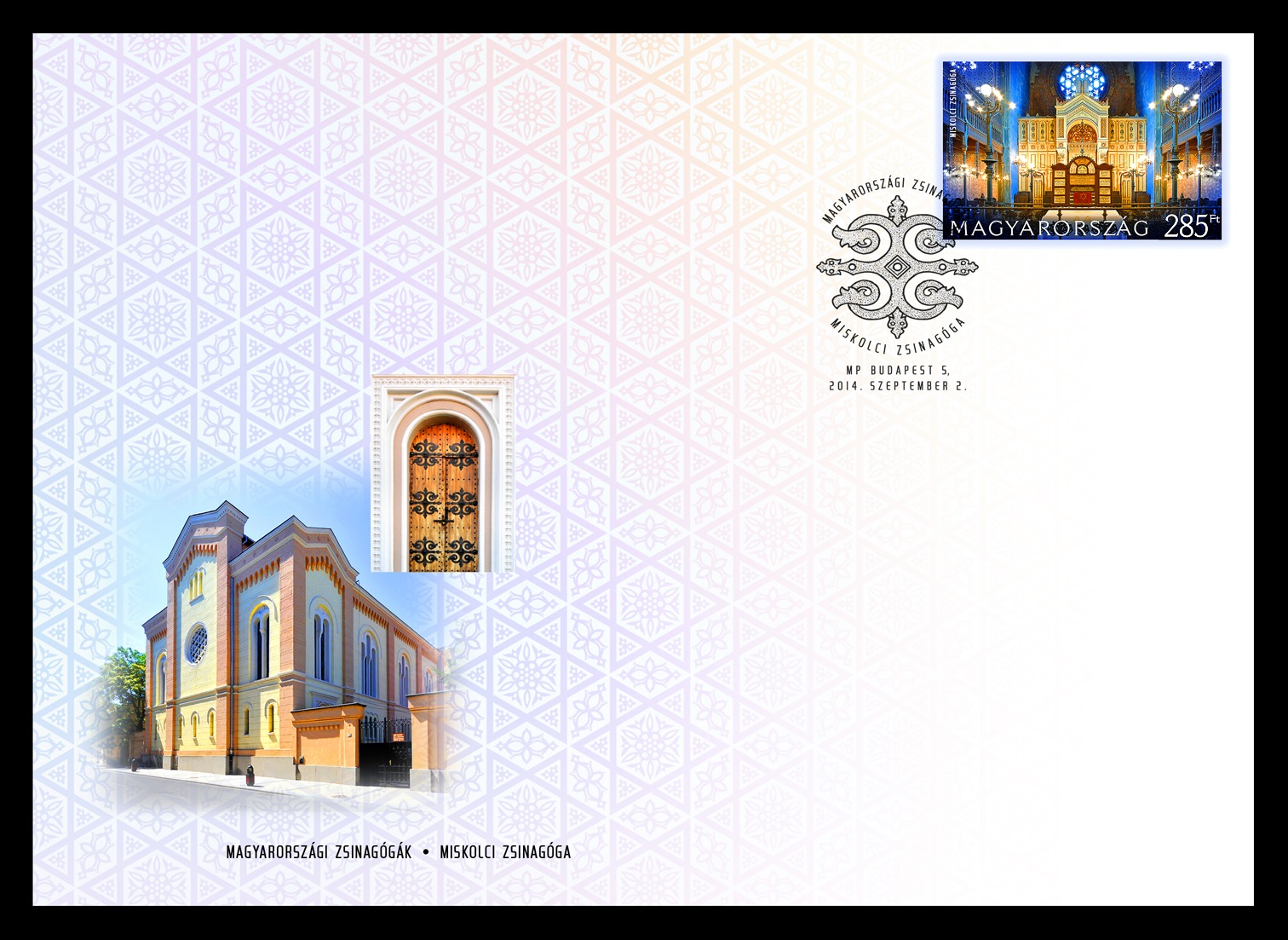 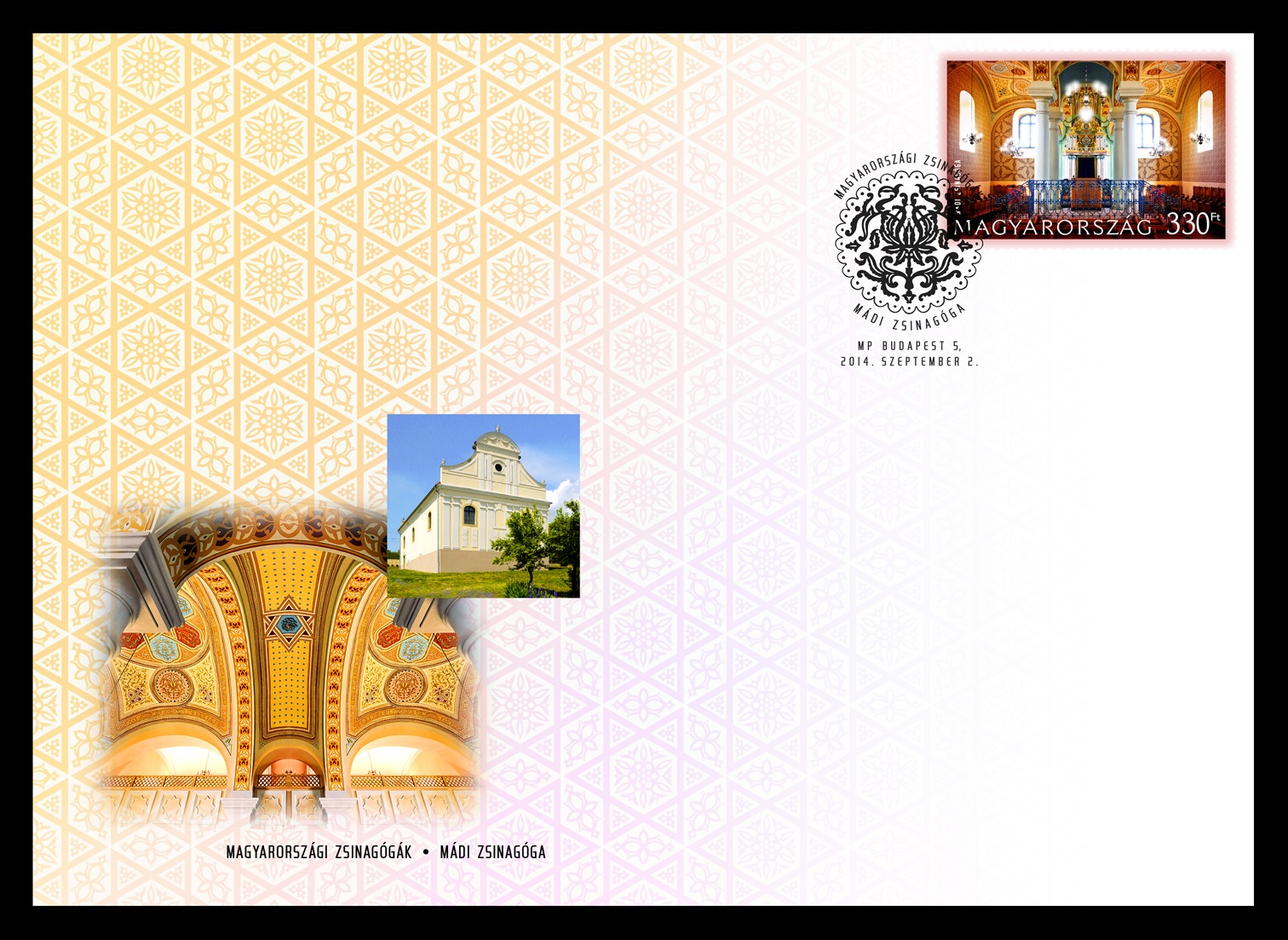