UNICEF IN HUNGARY FOR 40 YEARS

UNICEF IN HUNGARY FOR 40 YEARS

Magyar Posta is issuing regular stamps to welcome UNICEF operating in Hungary for forty years. On the stamp design a graphic work entitled "Children's Tree" can be seen, while on the first day cover the main aims of UNICEF are displayed. On the special postmark that belongs to the stamp there is the UNICEF Hungary logo. The new product was made in Pénzjegynyomda. The stamps are to be released on 5 February at Filaposta and at large post offices in Hungary, but will also be available for purchase on Magyar Posta’s web site. 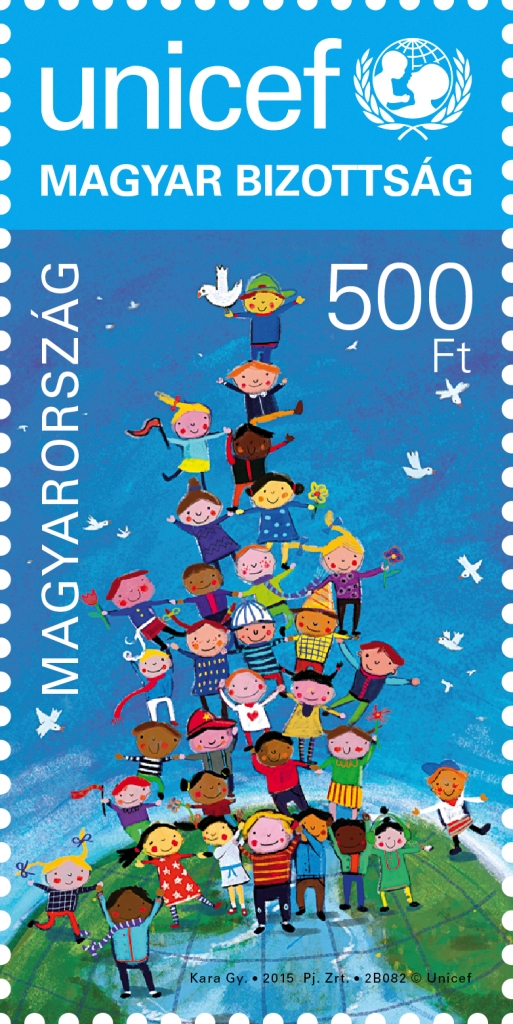 In the history of mankind World War II was the greatest armed conflict, in which 70 nations took part and more than 62 million civilians and soldiers died. Among the survivors there were millions of orphaned and severely traumatised children. In that world the victorious and the defeated both were in need of support. Maurice Pate – who later became the first Executive Director of UNICEF – wrote the following to the US Secretary of State in his letter: "I need 100 million dollars to give 6 million children a glass of milk and a piece of bread." UNICEF was launched with this sentence. Its aim was to help freezing, starving and sick children, including Hungarian children, in post-war Europe. However, following foundation they had to face the fact that it is not only wars that cause pain to children. All children in the world must receive the fundamental rights they are entitled to: the right to protection, health, education and equality. In 1965 UNICEF was awarded the Nobel Peace Prize for "the promotion of brotherhood among the nations". UNICEF fights for these rights in Hungary as well. According to global surveys there are between 500 million and 1.5 billion children who have suffered from some sort of violence. According to some estimates every tenth child is affected by violence in Hungary. UNICEF believes that child abuse could be prevented completely, and all children exposed to danger have the right to protection and must be given appropriate assistance.  UNICEF launches campaigns in Hungary to help both adults and children understand children's rights. It initiates dialogues between the affected parties, does research to help understand problems and makes them graspable, and it makes recommendations to the government to put pressure on them. It has created the concept of baby-friendly hospitals, and draws attention to the significance of breast-feeding. It has launched a school programme to inform children about their rights and to make them more open. It organises training courses for people working in the media on how to present topics affecting children without infringing children's rights. UNICEF has been the first in the world to develop a smartphone application, which provides support for children in what to do when they face any form of violence. In addition to this, the staff of the Hungarian organisation has been collecting donations for forty years, to help children in the world living under the worst circumstances to have a better childhood. (Source: Hungarian National Committee for UNICEF Foundation) 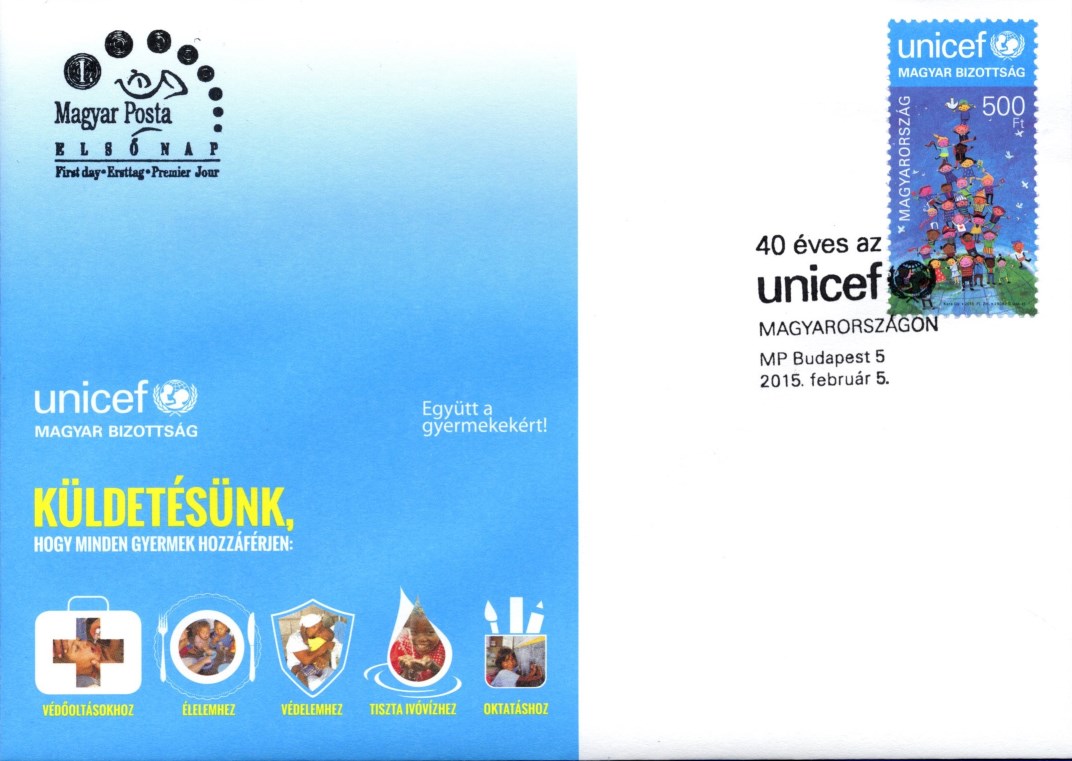